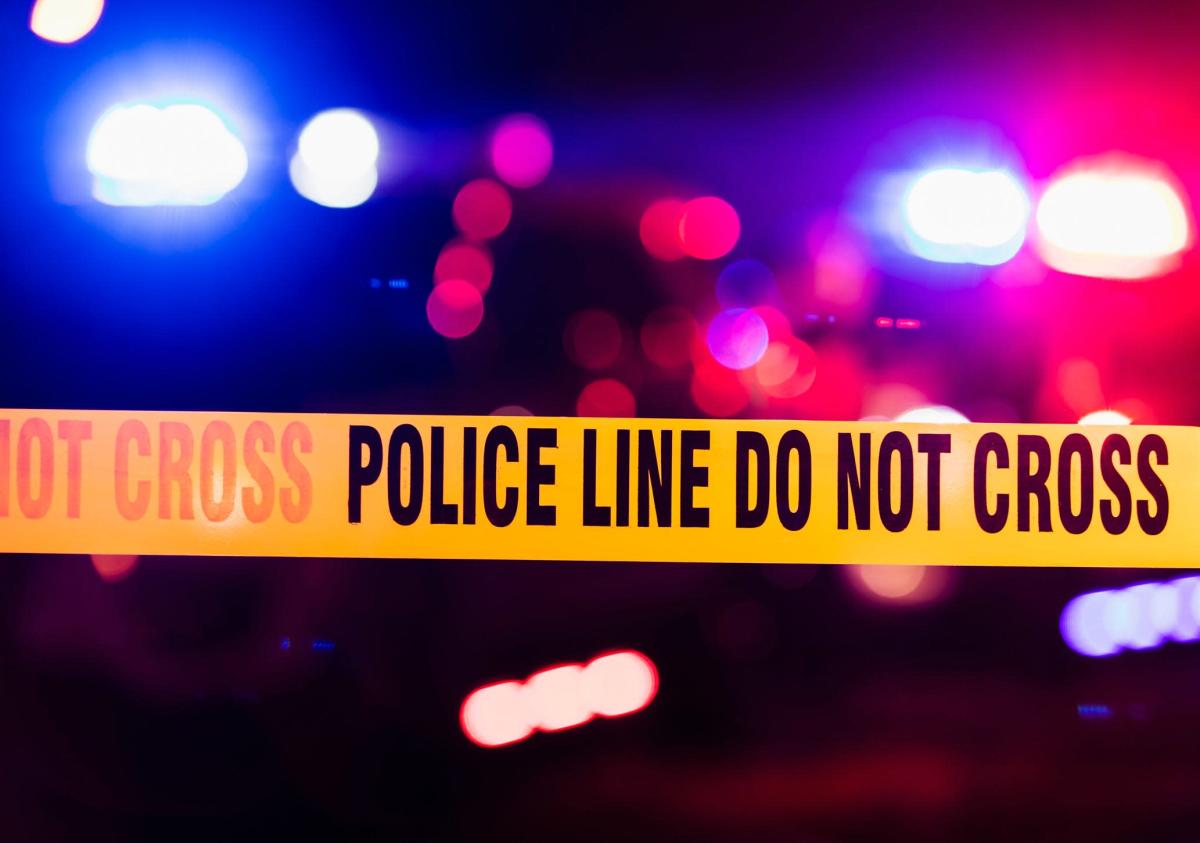 A woman and her unborn child were killed in a car accident in Chandler on Sunday, which police say was the result of another driver’s decision to drive while impaired.

Roland Herbert Enos, 33, faces four charges, including manslaughter, after police say he got behind the wheel while still intoxicated, according to a statement from Chandler police probable cause filed in Superior Court.

Shortly after 2:20 a.m., Chandler police responded to calls of a fatal two-vehicle collision just south of the Ocotillo Road intersection near Arizona Avenue, the statement said.

Enos was still at the scene when the police arrived.

Police learned that Enos, driving a white 2015 Jeep Cherokee southbound on Arizona Avenue, approached a second car, a 2013 Chevrolet passenger car, at high speed and collided with the back of it, according to the press release.

Beatrice Gonzalez and her unborn child both died from the collision, according to Chandler police. They were on the rear passenger side when Enos’ vehicle crashed into the Chevrolet.

Gonzalez was removed from the vehicle but pronounced dead at the scene at 2:37 a.m., 16 minutes after the initial 911 call.

The driver of the Chevrolet, Maricarmen Gonzalez, was taken to Chandler Regional Medical Center along with two passengers. Maricarmen suffered a broken right hip while the other two were uninjured.

Chandler police established probable cause with a search warrant, which they used to take a blood alcohol sample from Enos.

Enos was taken into custody after being released from hospital and now faces four counts, including two counts of manslaughter, one count of aggravated assault and two counts of endangerment.

His preliminary hearing is set for Dec. 15 at the Southeast Regional Court Center in Mesa.