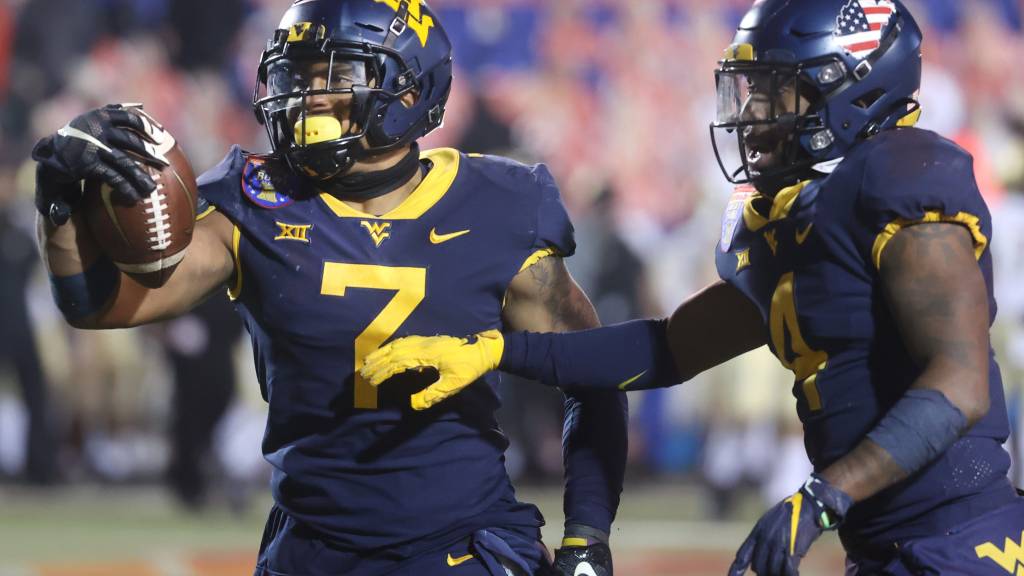 The Colorado Buffaloes had a bittersweet moment in the transfer portal. They lost a ton of players: Mekhi Blackmon, Jarek Broussard, Christian Gonzalez and Brenden Rice, for example.

On the other hand, the Buffs added Baylor WR RJ Sneed II and others including Alabama OL Tommy Brown.

One of the biggest hits was linebacker Josh Chandler-Semedo, who left West Virginia.

The former Mountaineers linebacker has been a hot topic for many college football insiders, and for good reason.

Now, Mike Farrell has dropped his list of the top 50 LBs in the country, and Chandler-Semedo is No. 12 on the list.

#GoBuffs linebacker Josh Chandler-Semedo comes in at number 12 on this list of the nation’s top 50 LBs.

Chandler-Semedo is a transfer graduate from West Virginia, he had 110 combined tackles for WV last season and earned All-Big 12 honors. https://t.co/BFnBdrbCkN

It’s a talented list to be on, and Oregon Ducks LB star Noah Sewell is No. 1, which comes as no surprise.

Pro Football Focus also had Chandler-Semedo in the top 20 LB in the country, so it’s a common theme for the former West Virginia star. On3 Sports also named him fifth best in the country. There’s a ton of hype around Chandler-Semedo, and with Nate Landman and Carson Wells leaving for the NFL, he can replace some of that lost production.

I went through the WVU @ TCU game and cut some Josh Chandler-Semedo clips including this 4th TFL which basically ended the game 👇 https://t.co/HA12E0Tl8M pic.twitter.com/3sgMoGVcbK

Let’s see if Chandler-Semedo can live up to those lofty expectations and improve on his draft stock.

Let us know your thoughts, comment on this story below. Join the conversation today.

How to Boost Microfinance in the United States