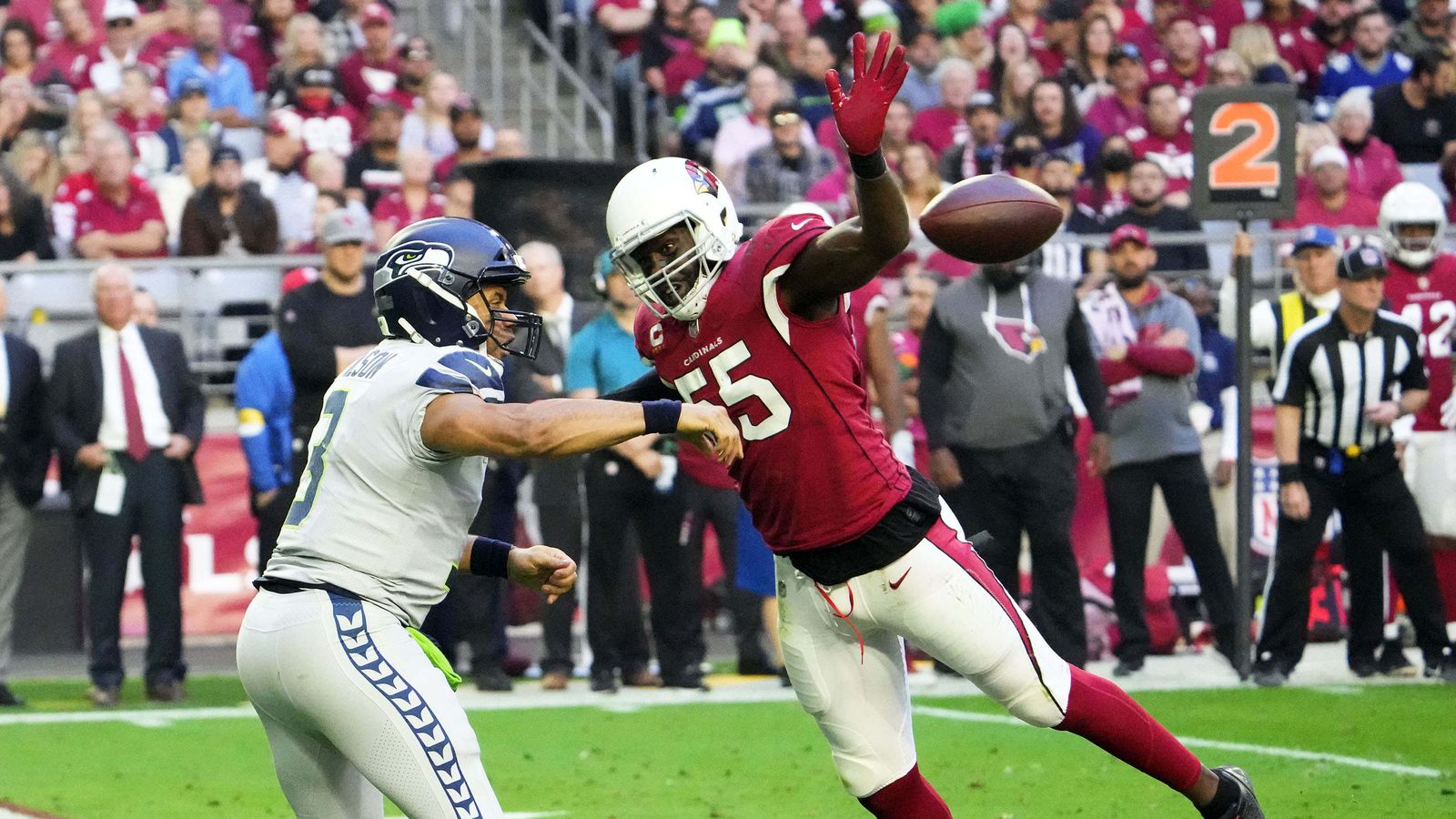 There were a few puffs of smoke connecting former Arizona Cardinals defensive end Chandler Jones to the Buffalo Bills. Those streaks became smoke in their own right on Friday when Jordan Schultz tied Jones to the Bills among a host of other teams.

Jones (32) was born in Rochester, NY, where the Bills are currently hosting training camp and he attended Syracuse University after playing his high school ball south of the Finger Lakes in Union-Endicott, so this would be a kind of homecoming.

Named to the All-Decade Team of the 2010s, Jones was drafted in the first round of the 2012 NFL Draft by the New England Patriots. He won a Super Bowl in New England before being traded to the Arizona Cardinals in 2016. He just finished a massive five-year contract with Arizona. In 2021, he had 10.5 sacks and six forced fumbles.

Jones would certainly play starting defensive end against Greg Rousseau, but he still played more than 84% of his team’s snaps on defense. In Buffalo, he would have more respite than that, because the Bills love to spin. Jerry Hughes led all of the Bills’ defensive volleys with just under 52% of snaps a year ago.

Spotrac has the market value of Jones at $14.5 million per season on a three-year contract. Buffalo would have to get creative with managing the cap to accommodate Jones, but it’s not out of the realm of possibility.