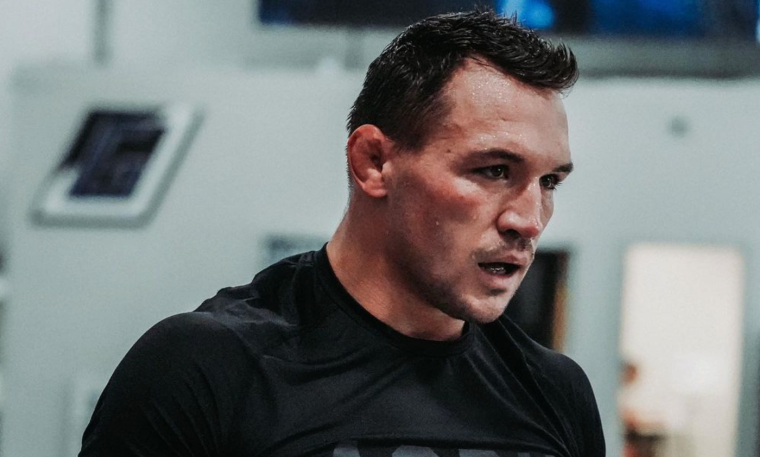 Michael Chandler wants a piece of Tony Ferguson, he says, but only if the time is right. In a recent appearance on MMA hourChandler has revealed why he turned down a proposed fight with Tony Ferguson.

In response to a Ferguson Tweeter calling Chandler a “bitch” and accusing him of trying to “hold that asshole back”, Michael Chandler revealed some details that punched holes in Tony’s story.

Tony is an interesting cat. We are in January so we are 8 to 10 weeks away from the [Justin Gaethje] to fight? It took me six weeks to recover from the last one to stop hobbling, then I heard something last week that he wanted to fight me in February, which was about five weeks notice.

I’m not ready to fight in February. It’s in five weeks. Yes, there were rumblings. He was tweeting and then him and Gregor [Gillespie] were tweeting.

Twitter is a place where people talk. I would love to fight Tony but we have to do it in a normal time frame. Timing, Chandler says, is everything, and Tony Ferguson is no stranger to ducking a fight if the timing doesn’t suit him.

“I signed with the promotion, the UFC, in September [2019]. I was offered the October 24 card. Tony’s name was on that list. He refused.

Then I gained weight on October 24, then three weeks later he said he wanted to fight me in December, which I pulled out of training camp, wasn’t ready to go back in a training camp and then he went all over social media and said that I had turned down a fight, that I wouldn’t fight him and that I was scared of him.

But again, it was short notice, a Tony-type offer. There is a Tony-shaped bow in addition to the offer. What do you think of Tony and Chandler’s late dance? Will the pair end up going head-to-head this year? Let us know in the comments.

Mum who couldn’t afford to feed herself pays off £9,000 debt and forgave home loan