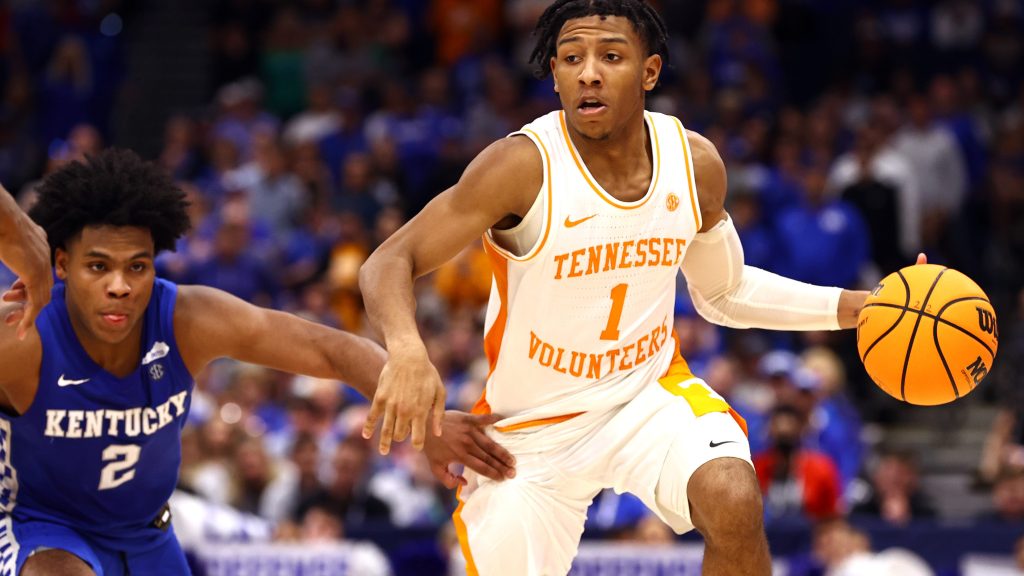 Of course, Chandler played last year with the Volunteers and was named to the All-SEC second team. He was joined on the sidelines by Admiral Schofield, who played at Tennessee from 2015-2019 and is with the Orlando Magic.

Both players witnessed a dominating performance from the Vols, a 59-10 victory over Ball State. Quarterback Hendon Hooker threw for two touchdowns and added two more on the ground to lead Tennessee in their home opener.

With the end of the offseason, Chandler is expected to make his debut with the Grizzlies. He plans to play an important role with the team after signing a four-year, $7.1 million contract that includes nearly $5 million in guaranteed money.

The 19-year-old was widely considered a first-round pick but was available at 38. The team have high expectations for him and he looks set to prove himself this season.