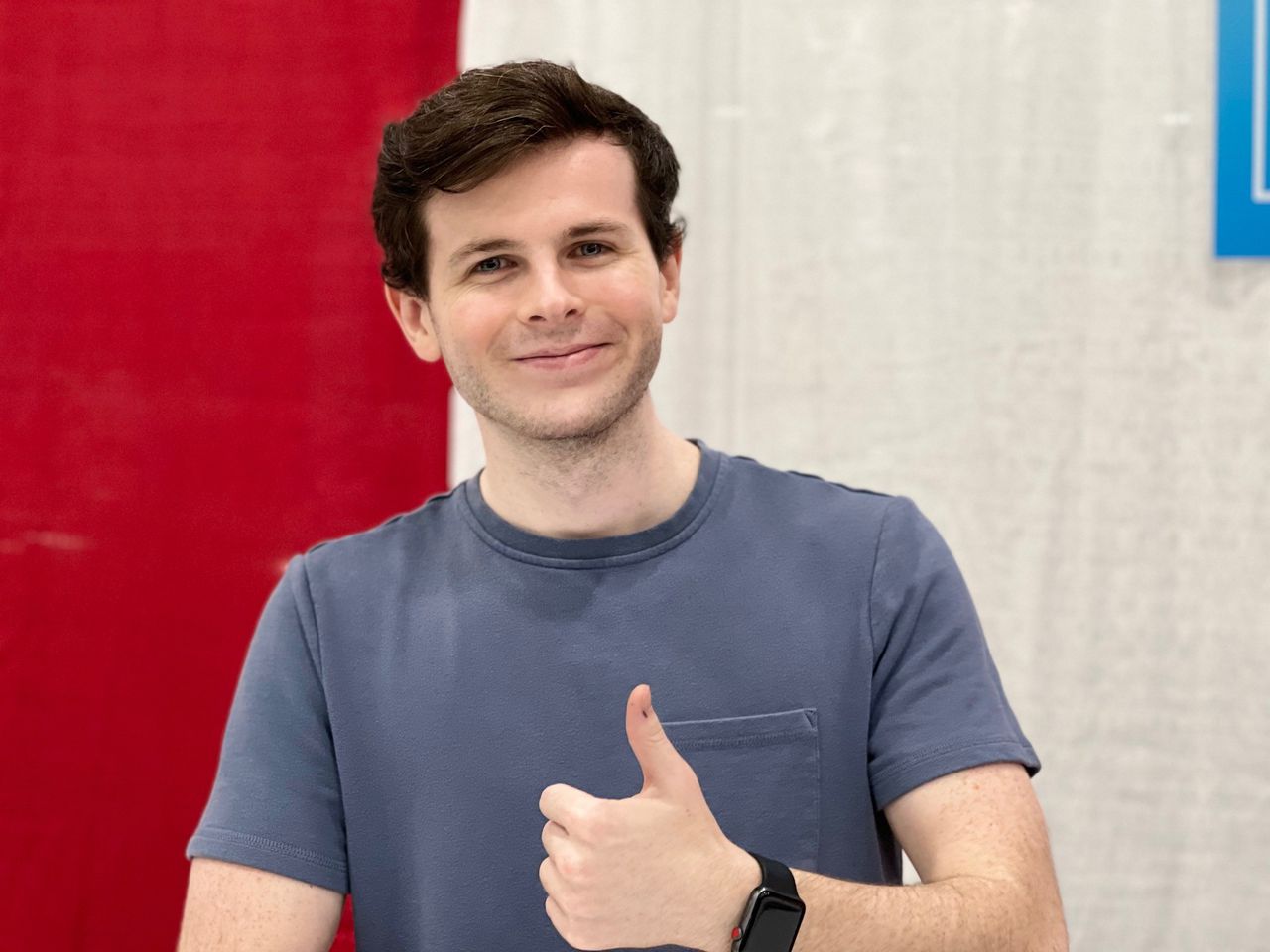 NOVI, MI — His death shocked many ‘The Walking Dead’ fans. Now 22, we caught up with actor Chandler Riggs who is in town this weekend to meet fans at Motor City Comic Con which is taking place at the Suburban Collection Showplace in Novi until Sunday May 15th.

Riggs played Carl Grimes on the AMC horror drama TV series from 2010 to 2018. Even though he has all that acting experience, he says he’s always ready to learn more and perfect his craft.

Riggs says he’s between acting gigs right now, but likes to livestream on Twitch to raise money for charity. Riggs has nearly 300,000 subscribers on Twitch. His nickname is “Chairhandler”.

“I do tons of auditions. In the meantime, I’m kind of between two things. I do a lot of charity work. I do live streams on Twitch and everything I earn there goes to another charity. This is very fun.”

Riggs says he has a really cool prop from his years on “The Walking Dead.”

Riggs was referring to Andy, or actor Andrew Lincoln, who plays Rick Grimes on the show, Carl’s father.

It’s not every day that a 665ft cruise ship docks in Detroit: We boarded

Tony Ferguson opens up on knockout loss to Michael Chandler, says ‘it was a scary feeling not remembering anything’