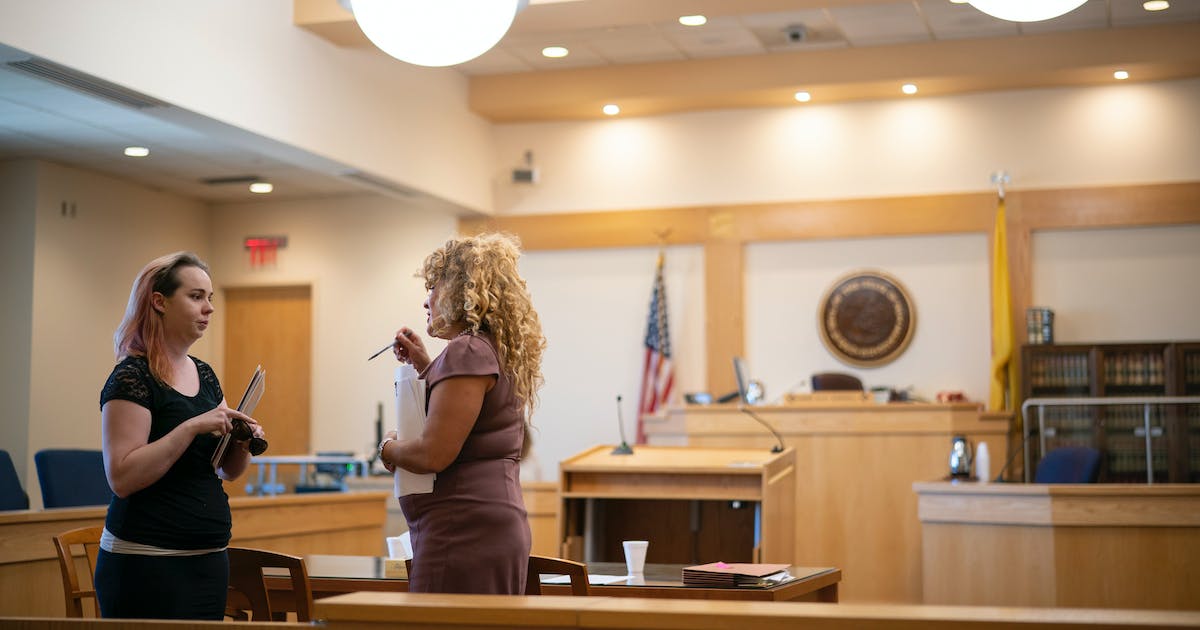 There were a few exceptions. A former Chicago judge was so stingy with approvals that businesses began filing complaints in southern Illinois – a practice the state legislature trampled on by banning forum shopping in 2015.

But Washington, DC, is perhaps the only other city that has fully embraced Albuquerque’s militant approach.

Since 2013, Washington judges have regularly referred people seeking permission to sell their payments to the local Legal Aid Society. Lawyer Tom Papson, who handles many of the cases, said around 50 people had followed the advice.

“It’s rare for someone doing any of these deals to seek us out on their own,” Papson said. “There is no easy way for them to find us.”

In about 10% of cases, Papson said, clients decided to forgo the agreements after spending a few hours with a volunteer lawyer. But most candidates want to go through with their business. Papson said that’s where his team’s experience comes in.

“Most people don’t even know these deals are negotiable,” Papson said.

Armed with industry knowledge and a database of past deals, Papson and his team generally know just how much leeway there is. Some customers, he said, end up doubling their money. Usually, he said, they keep at least 50% of their money, up from about 35% before Legal Aid intervened.

“The customers are very grateful,” Papson said. “Even if they don’t take our advice, they feel better because they understand the proposed transaction much better than they did before speaking to us.

The Star Tribune’s analysis of more than 1,700 cases in Minnesota showed that sellers typically keep 40% of their future payments. If transactions were treated as loans, most sellers would pay effective interest rates of 10-24% per year, according to court records.

“It reminds me of payday loans,” said Christi Fried, a settlement consultant in Boston who previously headed the structured settlement division of a large insurance company. Fried said companies that buy settlement payments “wouldn’t put in as much effort if it wasn’t for a big profit.”

Executives from the industry’s largest companies declined to comment. The National Association of Settlement Buyers, which represents leading companies in the industry, released a brief response to the newspaper’s findings.

“A fair secondary structured settlements market provides an option for beneficiaries – subject to review and approval by the courts – to meet urgent financial needs,” the organization said.

Papson said his legal aid lawyers typically spent around 10 hours working with clients on their transactions, although he said the agency spent up to 50 hours on a case. Clients paid nothing for this help because they were poor and had the right to free legal assistance.

“I think there is a policing function in what we do,” Papson said. “If the factoring companies know that there is an interested party here who is sophisticated about these kinds of cases, it naturally has a positive effect on their conduct. They know it can be scrutinized.

Letter: The child tax credit should be renewed | Letters to the Editor