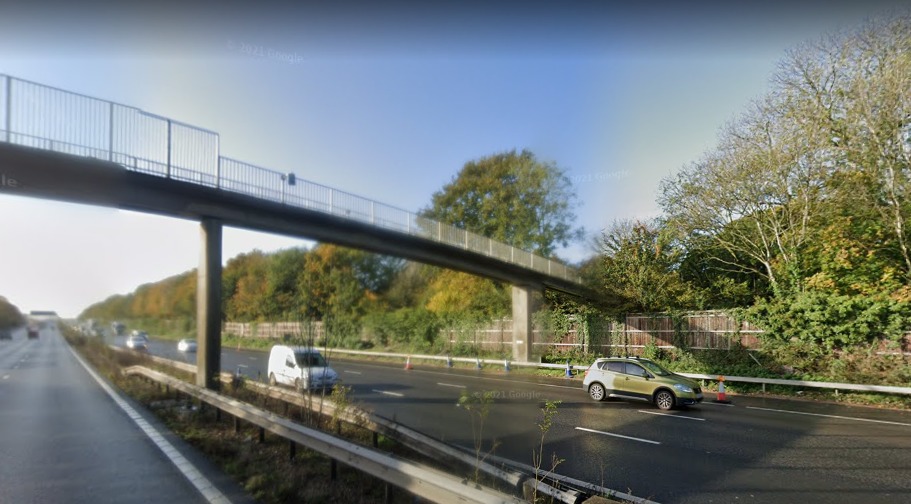 A SOUTHAMPTON worker recovering a disabled vehicle on a highway was struck and killed by a pickup truck.

Police are appealing for information following the fatal collision on the M3 at Chandler’s Ford.

A Mercedes Vito hit the 54-year-old townsman on Monday, February 21, who was pronounced dead at the scene.

He was a recovery agent working to recover a broken down vehicle around 11:25 p.m.

The incident occurred between junctions 13 and 14

Hampshire Constabulary said his family had been informed and were being supported by specially trained officers.

A spokesperson added: “Officers are asking anyone who witnessed the collision, or anyone who was in the area at the time of the incident and has a dashcam in their vehicle, to call as soon as as possible on 101 quoting Operation Session / 44220073272.”

Eastleigh firefighters were called to support ambulance staff at the scene.

A spokesman for the Hampshire and Isle of Wight Fire Service said: “Crew were called at 11.41pm last night to secure the scene following the collision between two vehicles.

“With no victims trapped, HIWFRS left the scene after the stop message at 00:20.”