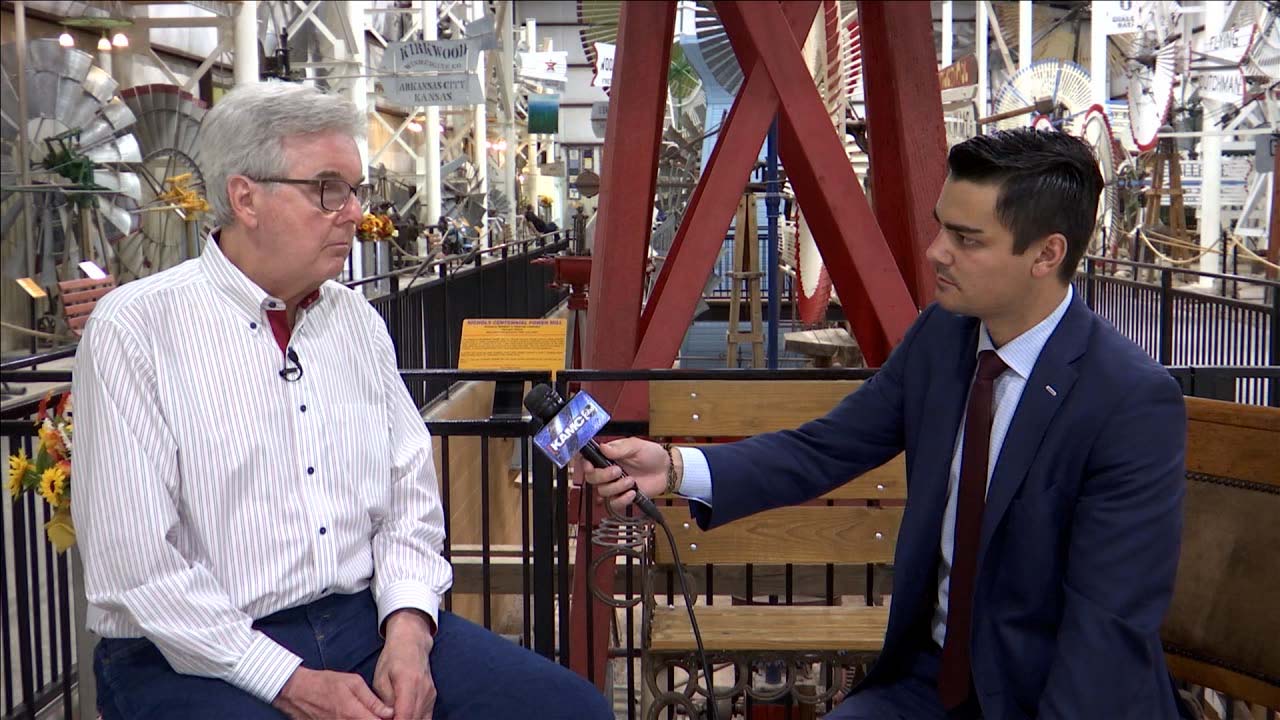 LUBBOCK, Texas (KAMC) — Are you a fan of Southern Plains politics? Here are your talking points for this week.

Texas Lt. Gov. Dan Patrick (R) stalked his way through Lubbock last week to argue that he is the best candidate to handle property taxes, public education and the power grid. We sat down with Mr. Patrick during his stop at the American Windmill Museum.

Statewide candidates, like lieutenant governor, are particularly focused on West Texas this year. Jeremy Wallace, a veteran political reporter for the Houston Chronicle, traveled across Texas covering campaigns. He says our votes could make all the difference in November. We’re going to spend a good five minutes with Mr. Wallace.

Plus, we’ll have a recap of all the local, state, and national political news from the past week.

Talking Points is a political program produced by KAMC News and EverythingLubbock.com. It airs Sundays on KAMC.

You can watch segments of this week’s broadcast in the video players below.

Segment 2: Interview with Jeremy Wallace, a political report with the Houston Chronicle

Cash Advance Apps vs Payday Loans: Which is Better?