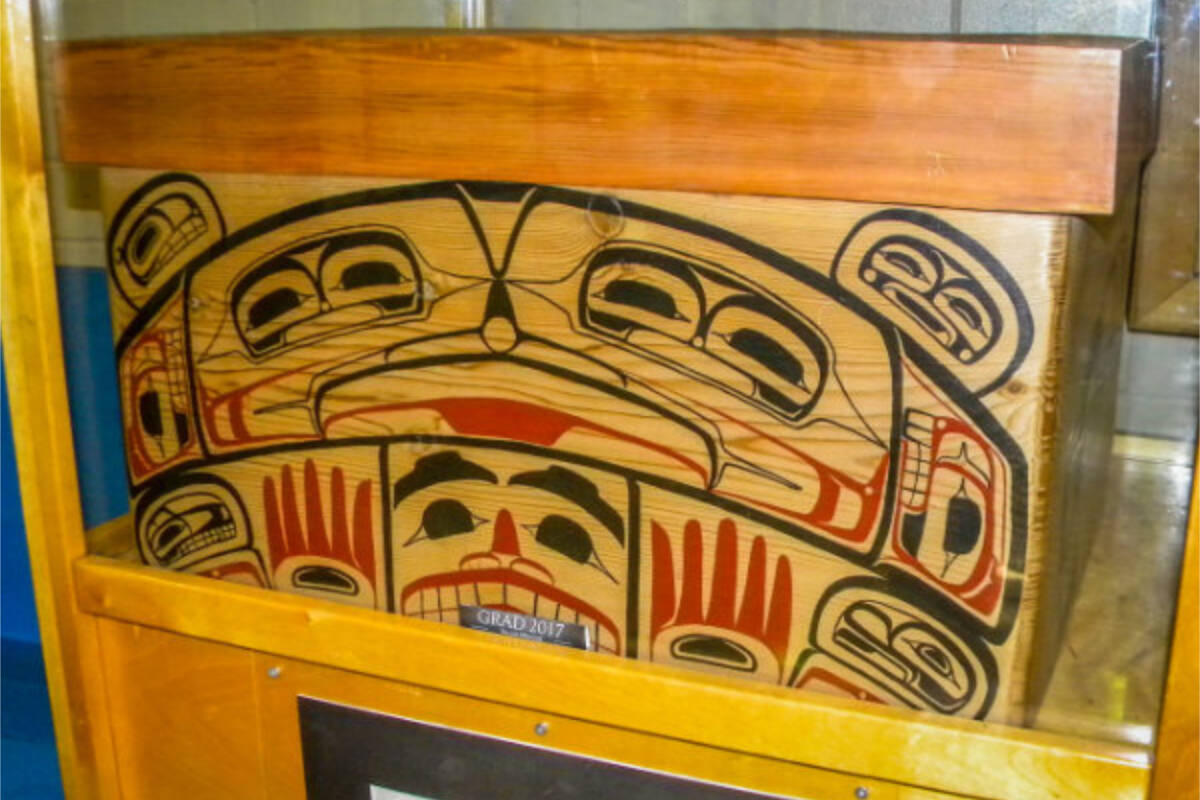 A time capsule once buried at Chandler Park Middle School in Smithers will be opened and added in a public ceremony on June 15 at Smithers Secondary School (SSS).

The content will be exhibited during the opening ceremony from 12:00 p.m. to 1:00 p.m. at the SSS Gymnasium.

The public is invited, especially those who placed objects in the capsule 22 years ago.

The ceremony aims to recognize content placed at the time and place new elements celebrating the ongoing journey of students, schools and communities toward truth and reconciliation, said Julie Krall, Director of SSS.

The capsule was buried in Chandler Park on June 21, 2000, then known as National Aboriginal Day (now National Indigenous Peoples Day), to be re-opened on the 100th anniversary of Smithers’ incorporation in 2021 .

Due to several factors, the 100th anniversary celebration never happened, but the main reason the capsule was not opened was because Chandler Park School was closed in 2004.

When the school district closed the school, the time capsule was placed in a glass display box in the round room of the SSS, where it remained sealed.

Recently, the school set up a staff committee to decide what to do with the capsule.

The capsule itself is a bentwood box sculpted by James Madam in 1999. The intent of placing objects in the time capsule box was for students to learn about Indigenous culture and celebrate the partnerships and friendships of the people of The valley.

“We want to honor where our schools were, where we are now, and where we are going, on this continued journey toward inclusivity,” Krall said.

“We have come a long way within the schools, on the path of building relationships and connections with the history of our valley, and we are making concerted efforts to continue on this path towards truth and reconciliation, and inclusion within our schools. The addition to this time capsule will reflect this journey.

Some of the contents found inside were class photos, newspaper articles, artwork, and student writings.

There was plenty more inside the Bentwood Box, but all will be revealed during the opening ceremony. Those planning to attend the ceremony are asked to confirm their attendance by calling the school at 250-847-2231.